Study in the heart of Europe at Alma Mater Europaea 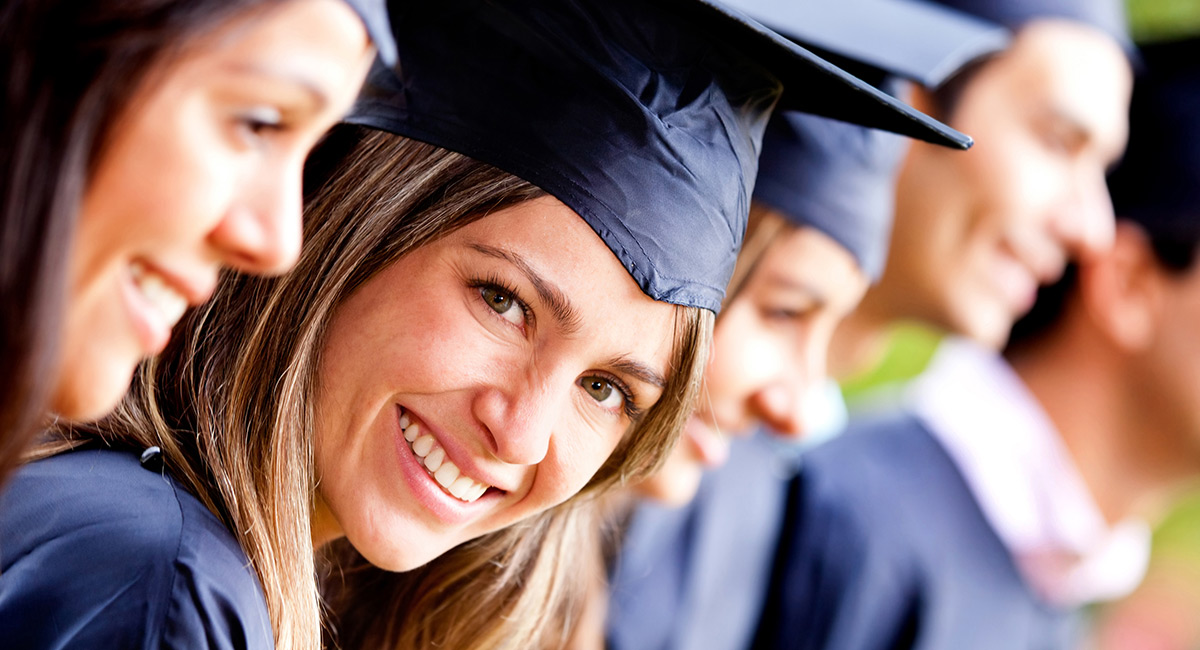 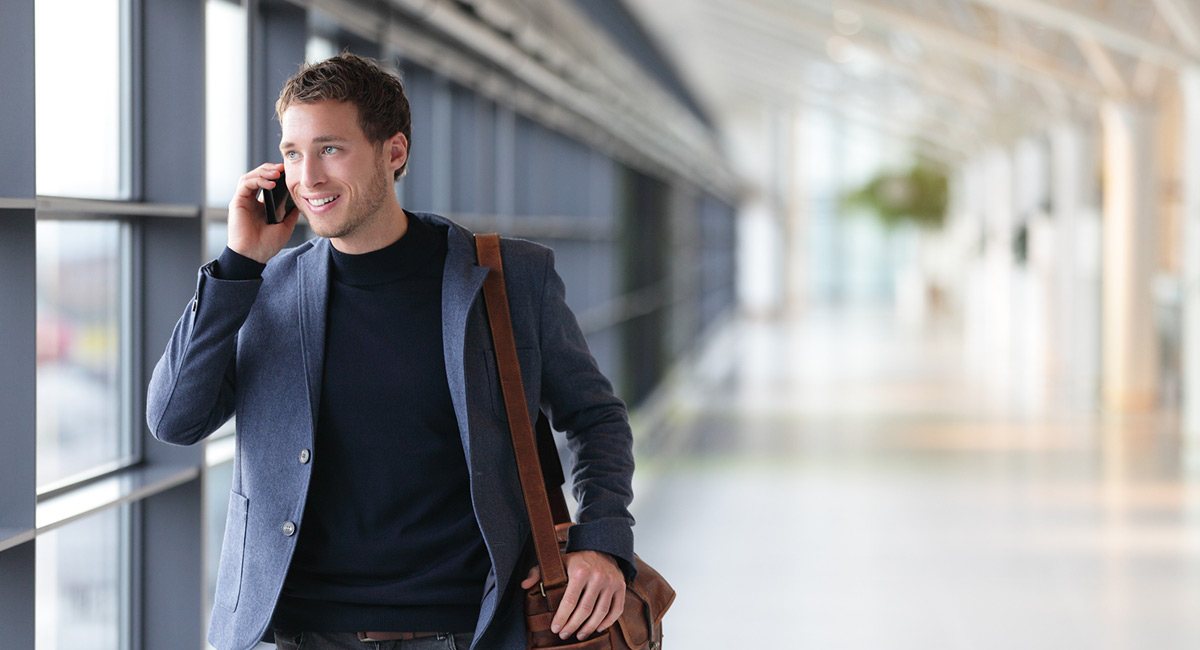 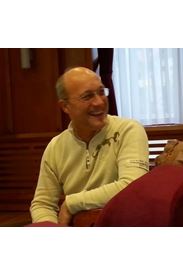 Prof. Dr. med. Vladimir Trajkovski is born in Skopje, Macedonia in 1968. He is full professor in Autism Spectrum Disorders, Human Genetics, Physiology and Functional Anatomy, and Medical Aspects of Disability at the University of “Ss. Cyril and Methodius”, where he works 22 years within the Faculty of Philosophy, Institute of Special Education and Rehabilitation. He is the founder in 2000 and president of Macedonian Scientific Society for Autism since 2005. He teaches on undergraduate and postgraduate courses within the University and supervises PhD and MA students in Macedonia. Subject Autism in the postgraduate curricula at the Faculty of Philosophy was introduced by him in 2004. He has published widely on autism spectrum disorders and he was editor-in-chief of Journal of Special Education and Rehabilitation since November 2008 till September 2017. Since April 2018 he is Editor-in-chief of the Journal for ReAttach Therapy and Developmental Diversities.

His research interests are genetic and physiological aspects of autism spectrum disorders, but he has also published in the fields of human genetics and medical aspects of disability.

He is on the list of DAN doctors in USA. Moreover, Dr. Vladimir Trajkovski has been actively involved in the organisation, management and promotion of numerous trainings and workshops for professionals working in the field of disability. He participated in more than 90 seminars, congresses, symposia and conferences at home and abroad.

His most important works is worth mentioning: "Manual of Human Genetics" (2003), monograph "Autism" (2004), textbooks "Human genetics" (2005), "Medical Basis of Disability (2008)" Physiology and Functional Anatomy (2009), "Autism and Pervasive Developmental Disorders (2011), "Refractive errors in children and young adults with Down's syndrome" (2011), "Strabismus, refractive errors and nystagmus in children and young adults with Down syndrome" (2011), "DNA typing of HLA-A, -C, -B, AND -DRB1 in the children with autism in the Republic of Macedonia" (2015), "Ophthalmic manifestations in children and young adults with Down syndrome and congenital heart defects" (2015), "A Pilot Study of a Behavioral Parent Training in the Republic of Macedonia" (2017), Preliminary results of the Macedonian-adapted version of ages and stages developmental questionnaire (2018), “Human Genetics and Physiology” (2018) and "Efects of a Computer-Based Intervention on Emotion Understanding in Children with Autism Spectrum Condition" (2019).

For his great engagement in the field, he was awarded in November 2018 as one of the best scientist in 2017 in the field of medicine and health sciences at University of “Ss. Cyril and Methodius”.

He speaks and understands English and all former Yugoslavian languages profoundly. His skills about Microsoft Office programs, internet communication and social media are on excellent level.